Google “Mobilegeddon:” If your website is not mobile-friendly, Google’s search rankings will punish it.

Don’t panic, but do test and prepare.

Google stands as the gatekeeper of the Internet. Their ranking algorithms, which determine which websites come up where in their search results, are so influential that in 2009, a small French town changed its official name in order to avoid being lost in Google’s algorithm. I kid you not, the small town of Eu decided to change its name because Google’s algorithm placed sites for Europe in general and the European Union above any search result for the actual town. As U.Va. Media Studies Chair Siva Vaidhyanathan says in his book The Googlization of Everything, “It seems that if a town – or anyone or anything – can’t be found with Google, it might as well not exist.”

Google routinely changes its algorithm, and some changes are bigger than others. This is a very big one. It may affect you and it may not … it all depends on whether your website is “mobile-friendly.”

As I understand it, here’s how the change will apply:

Nearly half of all of Google’s search traffic from June to November in 2014 came from mobile devices. In response, Google has announced that starting April 21, 2015, their algorithm will look at how mobile-friendly a website is, and rank it accordingly. In plainest terms, what this means is that when someone searches for your non mobile-friendly website from a mobile device, it will be penalized by being ranked far behind those which are mobile-friendly. Your site won’t be completely tossed out of Google’s search results on mobile devices, but I think we can all agree with Siva that Google’s influence is so powerful that if you can’t be found easily in their search results, your site is essentially non-existent. Mobile use is on a meteoric rise and you may find yourself facing the same debacle as Eu: how can I avoid being rendered non-existent on mobile devices by Google’s ranking algorithm?

Google has set up a “Mobile-Friendly Test” for you to check out how your website rates as it is now. Hop on over there and put in your main website URL. If your site passes the test, wonderful! If your site doesn’t pass, Google gives you several options for how to correct things. Frankly, lots of sites I built for clients years ago will fail the test.

Chris Horton from Synecore says in his post that, “Those crazy Google developers are practically hitting companies over the head with [a Responsive Web Design] frying pan.” Responsive design allows your site to respond to different screen sizes (whether smartphone, tablet, or desktop computer) so that the site is nicely rendered on all platforms. He adds, and I agree, “I believe these changes were inevitable given the speed and degree of the consumer shift to mobile in recent years. It’s worth remembering that, just like the rest of us, Google is a business operating in the digital age. As such, the company is beholden to provide quality, relevant experiences to its end users.”

There are different options and scenarios to consider to make your website mobile-friendly if it’s not already. Some are easy, others will take time. Here at Bald Guy Studio, we’re making plans to help you keep your site from getting lost after Google’s algorithm shift. If your site flunks the test, let’s get the wheels turning on making changes.

I’ll keep you informed as I learn more about this new Google change. Let me know if you have questions by e-mailing me. 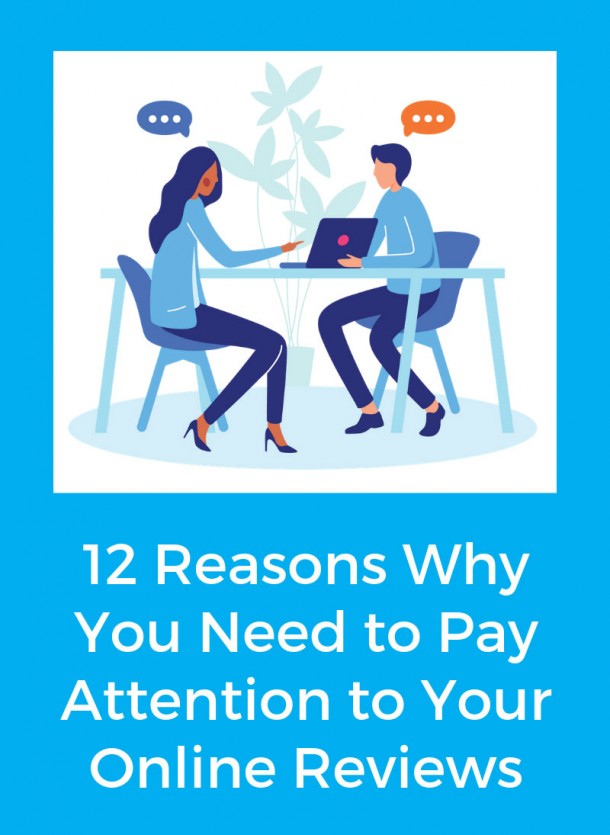